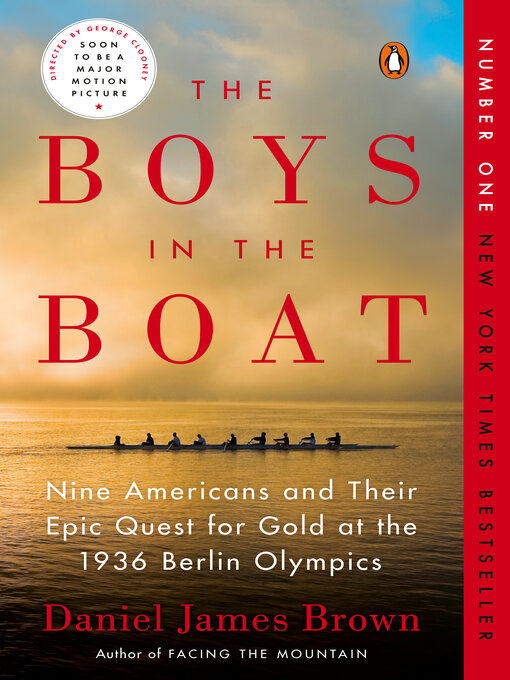 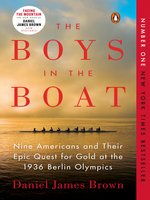 The Boys in the Boat
Nine Americans and Their Epic Quest for Gold at the 1936 Berlin Olympics
Daniel James Brown
Choose a retail partner below to buy this title for yourself.
A portion of this purchase goes to support your library.