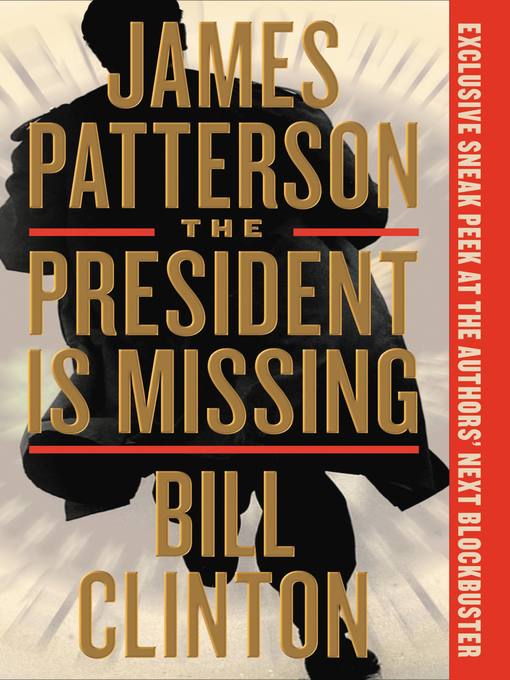 Sample
╩
The President Is Missing
A Novel

The OverDrive app is required for this format on your current device. 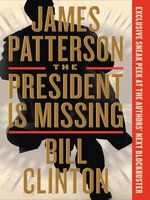 The President Is Missing
A Novel
James Patterson
Choose a retail partner below to buy this title for yourself.
A portion of this purchase goes to support your library.